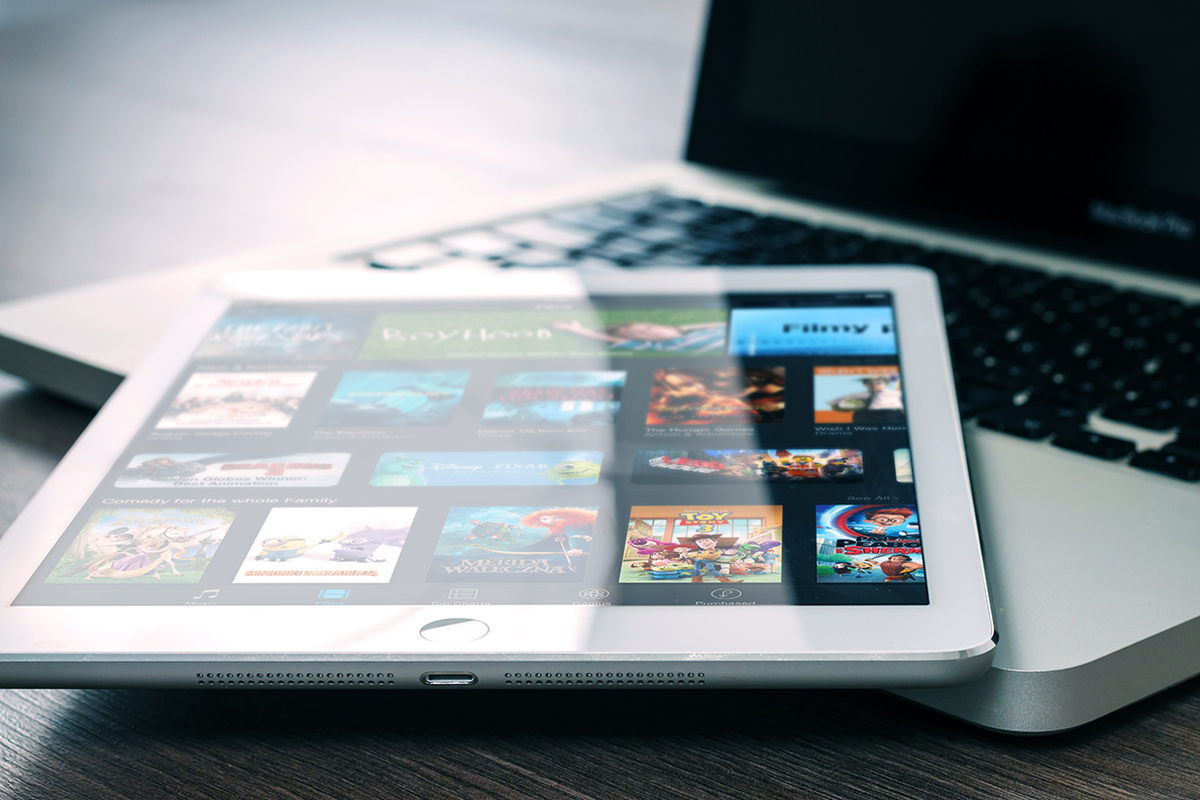 With a revenue of 51.2 billion U.S. dollars in 2017, Asia Pacific is now the largest gaming market in the world.

Let’s have a look at the most critical gaming terms that you need to know in order to take advantage of the fast-growing industry of gaming.

Mobile – Games like Candy Crush and Subway Surfers that are played on Android or Apple devices are known as mobile games.

PC – Video games such as Fortnite and Overwatch that are played on a personal computer or hardwired laptop are known as PC games.

Console – Video game console is a device that is specially made to play games. Examples of consoles include Sony’s Playstation, Microsoft’s Xbox or Nintendo Switch. 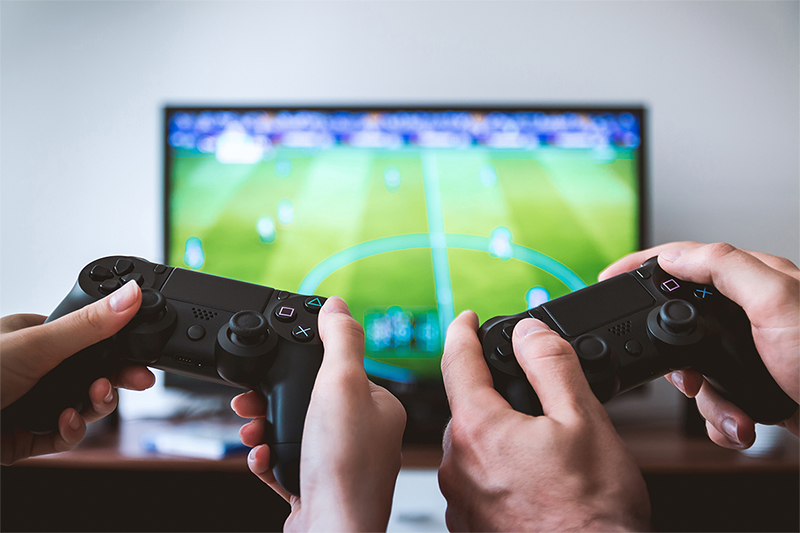 Free to play (F2P) – These are games that can entirely be played for free. Plus, they do not contain any in-game purchases or advertisements.

Freemium– Freemium model allows the user to play the game only up to a certain level. However, a user needs to pay in order to get the full experience of the game. Many games in the freemium model are free to play with advertisements that can be disabled by paying a fee. Clash of Clans is an example of this model.

Up-front – This model includes games such as Assassin’s Creed that gives you access to all the features in a single purchase.

Mixed – The mixed or hybrid model such as Star Wars Battlefront contains games that have an up-front model purchase plus in-game purchases that are optional.

Subscription – In this model, users need to pay a monthly fee in order to play the game continually. 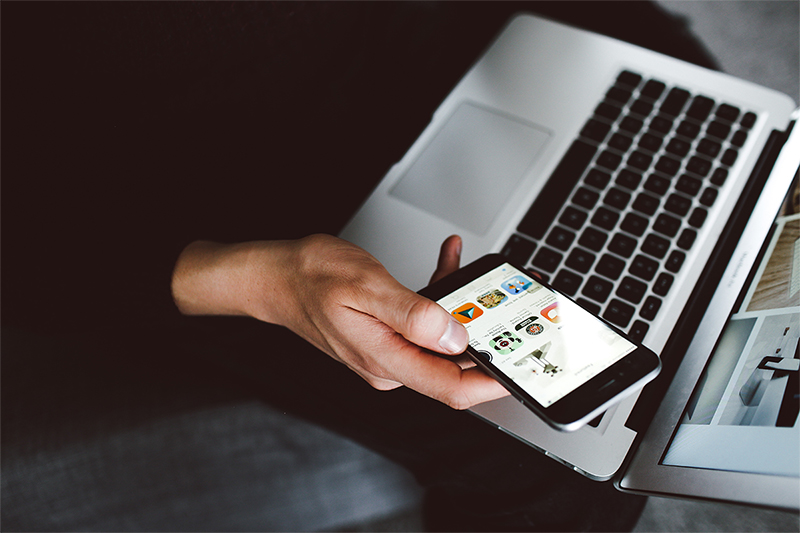 First Person Shooter (FPS) – FPS is a genre of video games which is played from the perspective of the first person. This means that the player only sees the hands of the character holding any weapon. Call of duty is a popular FPS game.

Role Playing Game (RPG) – RPG is a genre where the player takes up the role of a character in the imaginary world. It requires the gamer to undertake a series of quests throughout the journey. Examples of RPG include Titan Quest and Kingdom Come.

Massive Multiplayer Online Role-Playing Game (MMORPG) – This gaming genre includes a large number of players in a single virtual world who interact with one another, mostly to achieve the same goal. Examples of MMORPG include Archeage and Guild Wars 2.

Loot box – A loot box also referred to as a loot crate or prize crate, is an in-game purchase or a type of microtransaction where players buy a virtual box that consists of a variety of items that are useful in the game.

Tilting – The word ‘tilt’ originates from the game of poker. Usually used in video games, the term tilting refers to a state of frustration where a player starts losing focus due to poor performance and plays even worse.

Farming – Also known as grinding or treadmilling, farming is a gaming tactic where the player performs actions that are repetitive in nature. This is done to get some points, experience or in-game currency.

Ganking – When a strong opponent or a big group of players in a video game gang up or attack a weaker opponent by surprise, the term is called ganking.

Tank – Tank is a character in the video games that redirects the attacks of the enemy towards itself in order to save the other characters in the game.

Noob – The term noob refers to a person who is new to gaming.

K/D ratio – K/D ratio refers to the kill death ratio and used to measure the capability of the gamer. A player with a low number of deaths and high number of kills has a good K/D ratio.

Troll – A troll is a character that deliberately causes trouble in some way or the other in the game to disrupt the game of other players.

Sorry, the comment form is closed at this time.